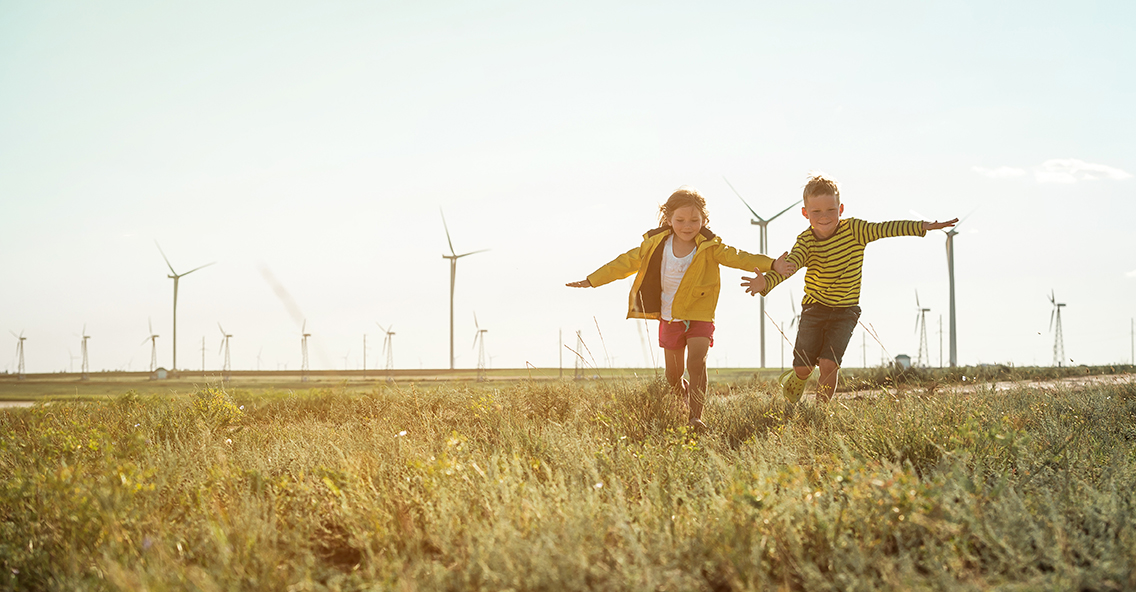 Healthy soil is the foundation of our food systems - producing healthy crops to feed the world’s population. Increasing knowledge of soil health’s impact on food systems raises the question of what contributes to healthy soil and why it is important. With most of today’s farming systems reliant on soil, maintaining its health is vital for securing future food production. Care and effort from farmers are necessary then to minimise disturbance on the soil from its natural processes.  This article gives some background and highlights how N2 Applied’s technology can help farmers manage this responsibility.

Soil is a living, dynamic eco-system, which provides plants with the necessary nutrients, primarily through the uptake of two natural sources found within soil: organic matter and minerals. Typically, soil contains between 2 and 10 percent organic matter, commonly referred to as ‘soil organic matter’ - or SOM. The contents of SOM can vary between a spectrum of ‘living’ and ‘dead’ components as they move through the decomposition process. The decay of these components releases an array of elements into the soil, including carbon, hydrogen and oxygen, and smaller quantities of other elements contained in organic residues, such as nitrogen, phosphorous, sulphur, potassium, calcium, and magnesium. However, features of the surrounding environment (both naturally occurring, such as rainfall, as well as those performed by man – such as farming), are highly influential on the decaying process and therefore have an influence on the concentration and availability of these elements for plants.

Beyond SOM’s ability to provide essential nutrients to plants, soil with a high organic matter content is more equipped to absorb water and less susceptible to droughts. Such soil can also retain more nitrogen and minerals, offering balanced soil health and stronger, more nutrient-dense plants.  Maintaining sufficient levels of SOM is also critical in overcoming the challenges that agricultural land faces, including soil compaction, efficient carbon sequestration as well as crop resilience against diseases and plagues. Further, extreme precipitation and droughts are occurring more frequently now due to changing climates.

Again, SOM has shown its relevance in promoting soil resilience and lessening the impact of activities brought on due to climate change.

With regards to carbon, its sequestration in the soil is seen as one way to mitigate climate change by reducing atmospheric carbon dioxide. The argument is that small increases of soil organic carbon (SOC) over large areas of agricultural and pastoral lands will significantly reduce atmospheric carbon dioxide. In its basic process, plants absorb carbon dioxide from the atmosphere and deposit the carbon into the soils through their roots in the process of root exudation. Seeds and residues of the plant that drop down onto the soil surface also eventually become part of the plant’s complex root system at varying depths. Both processes occur in the surrounding soil environment, yet it is also possible to influence carbon levels through the manual spreading of organic manures. Typically, the carbon attained by soils through fresh organic matter is re-emitted through biological decomposition. Only a fraction of it remains stable in the soil as a stabilised form of SOM (humus), while its organo-mineral complexes can be stored for longer periods.

Microbes are key to all life forms due to their huge diversity in role and function, with the critical task of cycling elements and ensuring their availability for future life forms. In soil, one teaspoon of topsoil alone contains around one billion individual microscopic cells and around 10,000 different species. Their contribution to nutrient cycling within the soil is central to crop fertility, purifying the environment from pollutants, regulating carbon storage stocks, as well as consuming significant volumes of greenhouse gases, such as methane and nitrous oxides. Without microbes, it is evident soil would lose its capacity to sustain plant growth, but also, the surrounding environment would lose an important contributor to managing greenhouse gases.

The importance of soil is clearly evident in supporting food systems, and as the FAO points out, soil is key to the planet’s future for five reasons:

Across the globe, pressures placed on food systems, and thereby soils are reaching critical boundaries.  While the selection of processes mentioned here is not exhaustive to the rationale behind supporting soil health, they demonstrate how connected yet complex the agricultural system is and reiterate agriculture’s potential capacity to help us move forward sustainably. It is a topic that demands action and responsibility from all yet also deserves support and options to make it manageable.

Precision agriculture, what is this precisely and what can it bring us?