Application Timing – The Key to Unlocking Higher Yields From Slurry 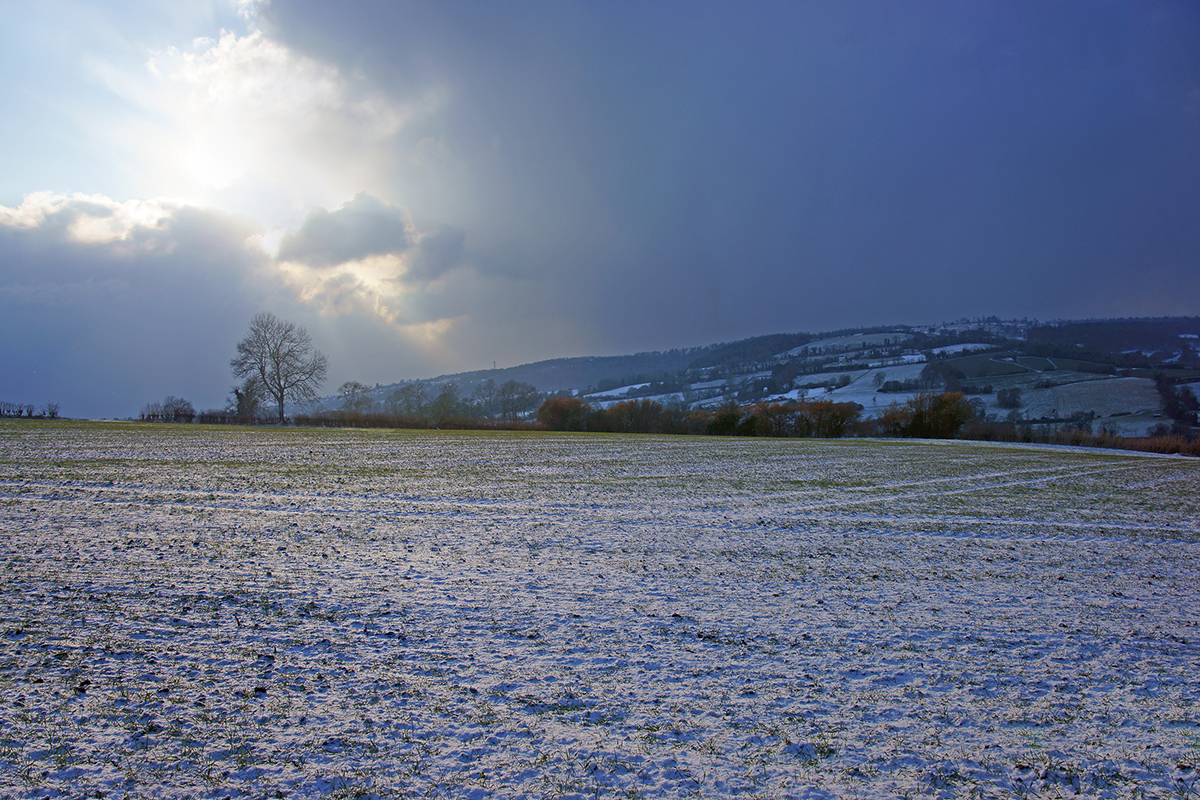 Indeed, identifying the amount of nutrients needed and available to a crop is crucial, but as important as this is when to apply these nutrients.

We can all agree that applying a nitrogen (N) application while a crop is overwintering is probably not a good idea. Most of the N will not be taken up by the crop as it is not required for growth at that time, and the N will end up leached as nitrate to surface waters in the cooler, wetter soils. This is the reasoning behind the closed spreading windows for high readily available N slurries in NVZs that are in place to protect the environment, but it also makes sense in terms of getting value from your nutrient inputs. However, when the spreading windows are open, that doesn’t just mean you should apply haphazard during the growing season.

A lot of agronomic work has been done to show when the best times are to apply nutrients for optimal crop growth, and are widely discussed in most crop nutrition guides in relation to chemical fertilisers. Observing these timings will also allow you to maximise yields from slurry, and minimise supplemental fertiliser inputs.

The timing of phosphorous (P) and potassium (K) applications, while important, are not as critical as N timings for yield effects, mainly due to the volatility of N in the soil. N applications tend not to remain in the soil for long, while P and K can be built up in the soil more easily.  Applying slurry in the autumn when drilling winter crops might seem attractive to make use of the P and K content, but the valuable N it also contains might be lost as there is no or little crop uptake. Even on grass leys autumn slurry applications can lead to more nitrate leaching loss. Holding off for slurry applications to the crop in spring, storage permitting, where it will get the most overall benefit of the P, K and N is therefore a better option to make the most of its N content.

One problem with spring applications of slurry is the limited number of days for optimal application. With the weather getting warmer and crops getting higher, leaching becomes less of an issue, but then another problem emerges: ammonia volatilisation.

Volatilisation is the conversion of crop available ammonium to ammonia, which is then lost to the atmosphere as a gas. Slurries and digestates are very susceptible to this type of N loss, as are urea based chemical fertilisers. This is a serious problem in agriculture, and accounted for 93% of the total EU ammonia emissions in 2015. Warm, dry soils exacerbate volatilisation losses, so the best spreading days are those with cool, moist conditions.

This limits your spreading time even further if you are looking to ensure the ammonium-N stays crop available, but makes applying at the best timing for crop uptake even more of a challenge.

So, what do you do? You want to ensure timing for crop nutrition is at its best, but you also want to make the most of your slurry. The N2 Applied technology offers a solution to several factors at once. First, it increases the N content of the slurry to create a Nitrogen Enriched Organic fertiliser (NEO), meaning less chemical N-fertiliser needs to be bought in and applied.

The nitrate-N content which is added to the slurry via the N2 treatment process is immediately crop available, meaning the crop takes it up when you apply it rather than a few days later as usually happens with just ammonium-N (as this needs nitrifying to nitrate in the soil first). The other effect is that the lowered pH of the slurry stabilises the ammonium and prevents its loss of ammonia. This means the available N you applied is actually the N available to the crop. You aren’t losing an unspecified amount of ammonia-N to the atmosphere, and you’re not playing guesswork when it comes to figuring out what N actually went to the crop for later fertiliser applications.

The lack of ammonia volatilisation also means that your viable spreading days are now much more numerous. Those warm days which previously weren’t good for spreading are now viable and you can apply with confidence knowing the ammonium-N is going to the crop instead of up in the air. The N2 Applied treatment also eliminates the smell, so those sunny bank holiday weekends that line up perfectly with your next N application are good to go.

These benefits are applicable to both arable and grassland, with the versatility afforded by an N2 treated product meaning you can more accurately target your ideal timings all throughout the year. NEO applications before 2nd and 3rd cut silages later in the year when the weather is warmer should show better yield responses with lower volumes applied than untreated slurry. This is due to both a higher crop available N content and higher nitrogen use efficiency from more of the ammonium-N being retained. Later applications on arable land when the crop is getting higher during stem extension now also become viable options, as NEO can be band spread with higher ground clearance without worrying about ammonia emission losses.

Finding the best methods for your system

Other technologies are available to alleviate ammonia loss and increase your application days, but no other solution alone encompasses all the benefits which NEO does. Slurry injection can allow you to avoid ammonia losses in-field, but is also very intrusive, so later applications to growing crops is not an option due to crop damage.

Injection methods also require you to have effective manure management in place through the whole slurry lifecycle, otherwise the ammonia you are trying to save has probably already been lost in storage. Other acidification methods are also available, but these vary in effectiveness, such as tractor mounted units which, as with injection, only solve the problem in the field. This is not a problem with NEO as the slurry is treated before entering storage. Alternative acidification methods also do not add extra N, meaning your nutrient planning becomes more complex and your slurry won’t go as far and may be awkward to apply over several splits.

Effective nutrient planning is essential to achieving maximum yields, and this includes applications at the right time for the crop. The closed spreading periods can be annoying, but they are there not only to protect the environment, but also allow you to get the best benefit out of the N contained in your slurry. Getting slurry on to the crop at the right time during the growing season can be difficult if the weather does not align with crop growth stages. Therefore technologies are available or emerging which can help improve your flexibility in application days without sacrificing N fertiliser value or damaging the environment. As discussed, the N2 technology provides perhaps the most complete solution in this regard, giving more spreading days, preventing atmospheric N loss, adding more N for the crop, and lengthening your application window later into the growing season.

Waste or Resource: How Can Farmers Get the Best Nutrient Value from Slurry?

Want to Learn the Application Methods of Our Nitrogen Enriched Organic Fertiliser (NEO)?