How NEO can optimise your nutrient management plan 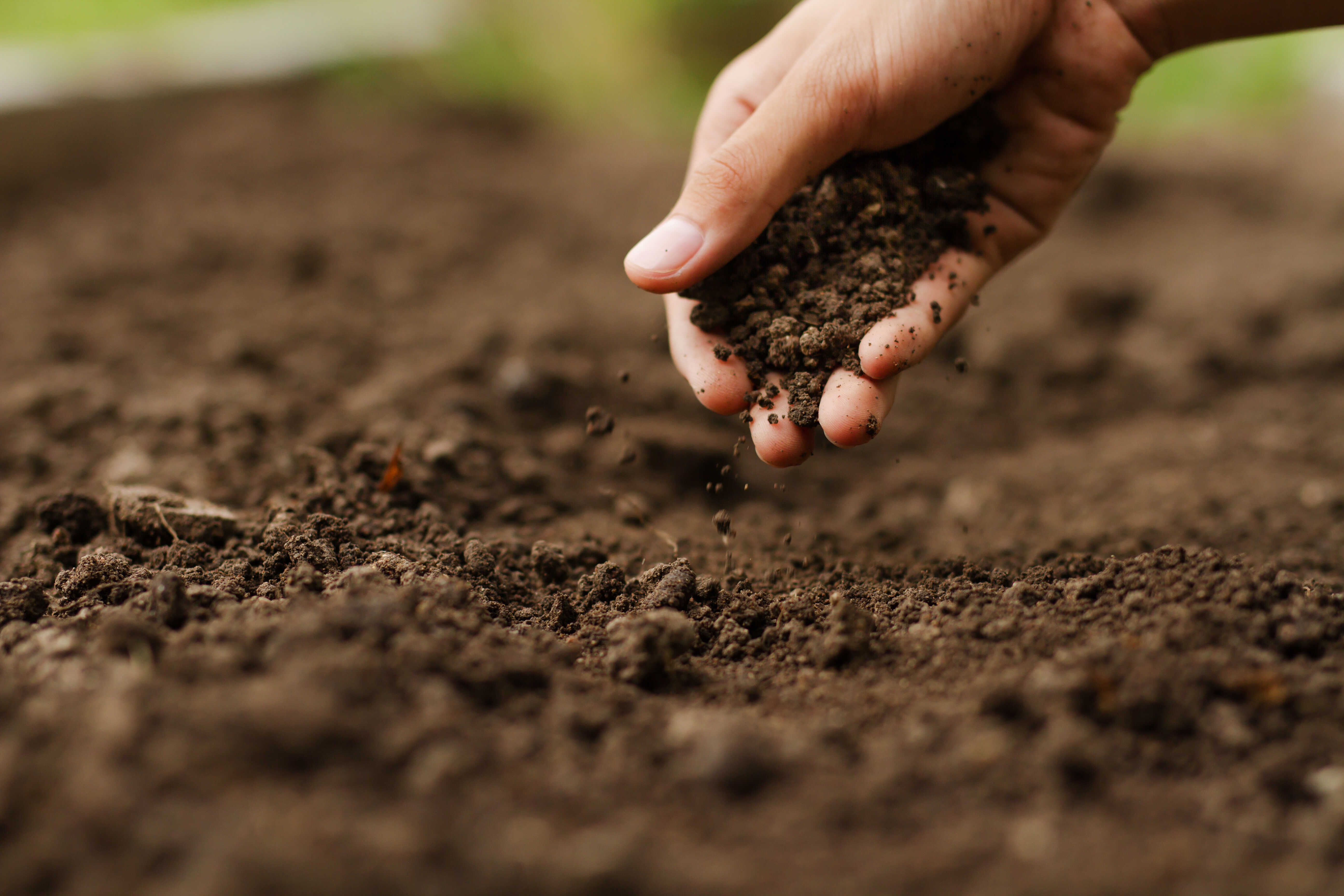 The Nitrogen Enriched Organic fertiliser (NEO) that the N2 Applied plasma Unit produces has proven to be fit to help you optimise your nutrient management plan. In this article we explain how you can best integrate NEO into your nutrient management plan to optimally feed crops and improve soils. These insights are a result of more than three years of field experience.

The biggest factor to talk about with NEO is the nitrogen (N) content. NEO typically has more than double the crop available N of a normal slurry, including ammonium, nitrate and nitrite, alongside a portion of organic N. The readily available N is ready for crop uptake very quickly, with the organic N also feeding the crop and soil slowly over time. Additionally, the ammonium is locked-in and is not lost as ammonia emissions, so is instead useable by the crop rather than lost to the wind as would usually happen in untreated slurry. The effect this can have on yield potential is significant, contributing to NEO’s high nitrogen use efficiency. This means NEO has high versatility as an N fertiliser, with the N contained being stable and able to efficiently feed crops, achieving the same yields as a bagged N fertiliser.

Timing of this N is crucial, as it is potentially easy to over-apply if you are still thinking in terms of untreated slurry volumes. NEO can typically be applied at about half the rate of untreated slurry for the same yield effect and will feed the crop and soil more consistently. Also, the lack of emissions means you have the flexibility to apply NEO when the crop needs it, rather than waiting for the perfect weather.

If you have previously been applying slurry you will already be aware of the useful phosphorous (P) and potassium (K) it provides to soils and crops in different amounts. The relatively small P content will save some money, but it will usually need topping up with additional fertiliser. The P content will still be maintained in NEO as a supplement to other P additions as required. The high K in slurry is useful for replacing offtake from grass but can also lead to problems such as Mg lock up and grass staggers in livestock if over-applied, which is possible if basing applications on just the slurry N content. With NEO the increased N content improves the N:K ratio in slurry meaning that you can avoid over-application of K. This should still provide enough K to replace offtake and allow an even feeding of K across silage cuts to match uptake, rather than relying on soil stocks. You can also apply your slurry over more land, as you will be spreading smaller amount more frequently by treating NEO as an N source.

Though NEO and slurry are both classed as organic inputs they have relatively low dry matter/organic content as they are mostly liquid. This means they aren’t necessarily large additions of soil organic matter (SOM) themselves when compared to other high organic matter inputs like farmyard manure. However, soil microbes and plants both need carbon (C) and N for their metabolisms. Plants get their C from the atmosphere while microbes get theirs from SOM, but both get their N from the soil. Applying too much C without enough N can lead to microbes locking up N from the crop and releasing it later, which may not be optimal for yields. NEO contains a small C application alongside a large N application. This means there is more of a balance and the small addition of organic C in NEO can help soil microbes make the most use of the high N applied for their growth, while also leaving ample supply for the crop. In the long term this could also aid with soil carbon sequestration alongside other measures due to the increased vegetation growth and regularly fed soil microbes.

The other benefits which come from organic inputs are the wide variety of other secondary nutrients and trace elements they contain. These are very important in maintaining soil nutrient balances over time, and systems without organic inputs may find themselves having to pay to remedy micronutrient imbalances. NEO allows slurry to be applied to a wider area each year which is useful in providing regular, small top ups of soil micronutrients.

Maintaining soil pH at optimal levels is crucial for nutrient availability. On arable land this tends to be around pH 6.5, in grassland it is generally around pH 6.2. However, it is worth noting that this can vary between regions, soil and crop types. Most farmers will have some sort of liming regime in place to maintain soil pH across the farm, and you may question how NEO as an ‘acidified’ slurry will impact this. Well, the answer is that it shouldn’t, or it may even improve the situation on farms with high slurry loading. The N2 ‘acidification’ process neutralises the high pH slurry and brings it to the same pH as rainwater. In fact, 3 years of grassland trials with AFBI in Northern Ireland showed no more acidification over 3 years than on soils with no fertiliser applications. Some farms may see alkalinity in soils due to regular applications of high pH slurry, and NEO would eliminate this problem by neutralising the slurry and allowing for optimal soil pH and nutrient availability to be maintained more easily.

The main takeaway from thinking about NEO in a nutrient management plan is that not a lot actually has to change. NEO has high application versatility and can be applied almost as freely as a bagged N fertiliser in terms of timings and performance. Applying NEO as your main N source may even improve the system in terms of feeding the soil and maximising the effectiveness of soil inputs.