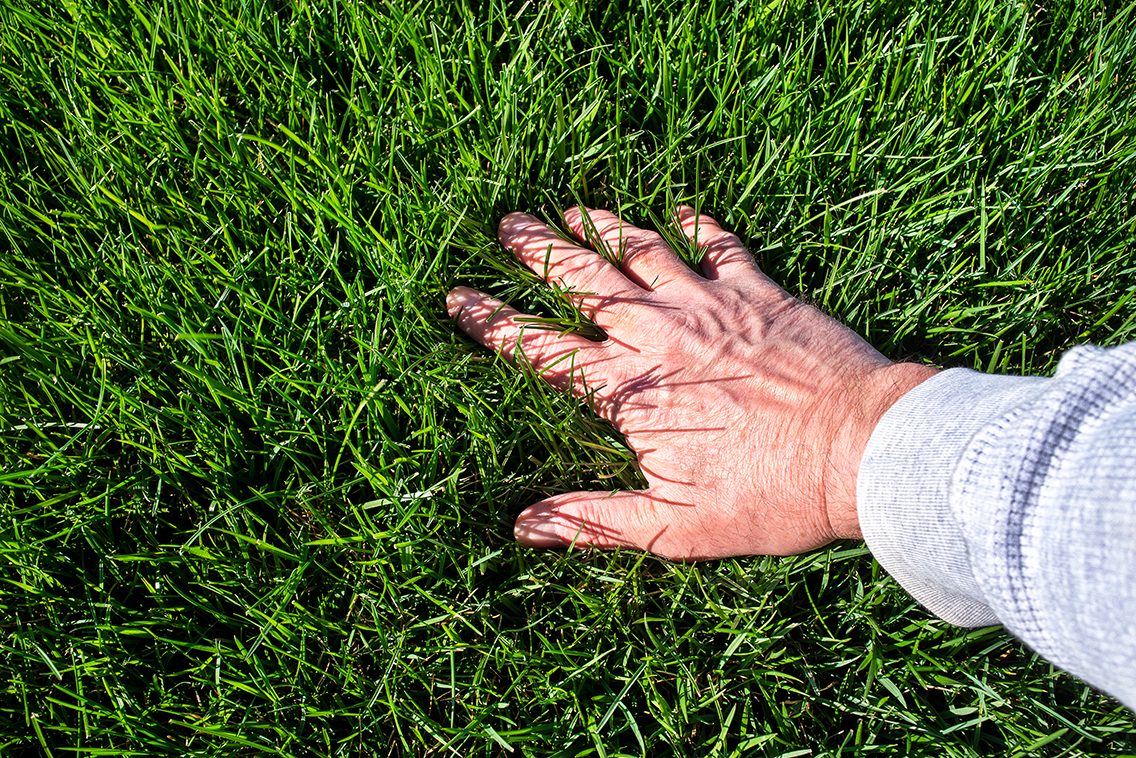 Nitrogen's contribution to agriculture is clear, yet with discussions on the topic so varied, it can be a challenge to keep in mind what is actually relevant about it for plant growth, alongside environmental considerations. This conversation builds on the findings taken from our Performance Report 2020, as we address the applicability of N2's plasma technology in aiding the sustainable shift.

Nitrogen is the most critical nutrient for plant growth, rendering itself fundamental to feeding our growing global population. Yet, with nitrogen flows in the past 50 years alone having doubled, this has now driven nitrogen pollution to exceed planetary boundaries. The agricultural industry alone is responsible for two-thirds of global nitrogen pollution. So, it should come as no surprise then that we hear scientists advising on a drastic reduction in chemical fertilisers and that the efficiency of nitrogen on farms is doubled at a minimum.

Yet, the need for nitrogen supplementation by on-farm fertilisation is clear, so what is actually relevant in moving forward sustainably?

Historical use of manure

If we take a step back and consider how farmers ‘fertilised’ their pastures before the commercialisation of the Haber-Bosch process in 1913 – traditional forms of fertilisers such as animal manures and nitrogen-fixing legumes were used. The general idea was to ‘recycle’ or ‘regenerate’ these nutrients back into the soil and leverage what was already available on the farm. It is therefore not a surprise that these regenerative and circular approaches are getting much more attention nowadays.

Manure, a natural by-product of livestock production and a source of essential plant nutrients in organic form, offers a promising option for sustainable nitrogen fertilisation. The challenge though is in harnessing its nitrogen content effectively. As in its natural form, the ammonia found in manure is largely susceptible to volatilisation, making it free to escape while in storage or during and after field application, thereby entering the atmosphere. These losses of nutrients and varying levels of effectiveness then, creating a challenge for manure to compete with more concentrated forms of chemical fertilisers. Beyond that, the volatilisation increases the possibility of nitrogen contamination of land, water, and air, to the detriment of ecosystems.

It is here where N2 Applied’s plasma technology captures the true essence of nitrogen found within manure. Our N2-Units utilise manure’s existing nutrient profile and build on this through nitrogen enrichment to create NEO (nitrogen-enriched organic) fertiliser – a stable formula, with comparably performing nitrogen compounds found in chemical nitrogen fertiliser.

A series of trials on varying crops and soils has put NEO fertiliser to the test – both in ammonia emissions and nitrogen use efficiency. NEO fertiliser and untreated slurry were applied in trial plots with the same starting plant-available nitrogen dosing and compared to trial plots using chemical fertiliser. NEO’s overall nitrogen content was higher compared to an untreated slurry. The comparison showed results that consistently demonstrated NEO’s ability to remain stable and be utilised by the plants more efficiently. Further, NEO’s ammonia emissions were consistently lower than the untreated slurry by up to 98%. For a broader overview of the trials and specific results in context, refer to our Performance Report 2020.

These results demonstrated how nitrogen compounds found in plasma-treated manure (NEO) is significantly more effective in providing a sustainable fertilisation option, which performs just as effectively as nitrogen compounds in chemical nitrogen fertiliser. Beyond that, NEO emits fewer emissions, which contributes to a reduction in agriculture’s footprint. A difference that gives sound reason to consider the likes of N2 Applied's plasma technology as an effective and practical solution in aiding the sustainable transition for the agricultural industry.

N2 Applied’s technology offers a global solution for farmers – conserving the existing nutrients found in manure and enriching it with additional nitrogen to produce a complete fertiliser option with significantly reduced emissions. NEO’s ability to make nitrogen available for pastures and crops like maise, grains and even potatoes allows for a broader range of application and confidence in its fertilisation abilities. A solution then, that recognises the critical importance of nitrogen to plant health, without the reliance on chemical nitrogen fertilisers, thereby reinforcing circularity within the system.