A blog that doesn't start with 'Regenerative Ag' – so, what is it? 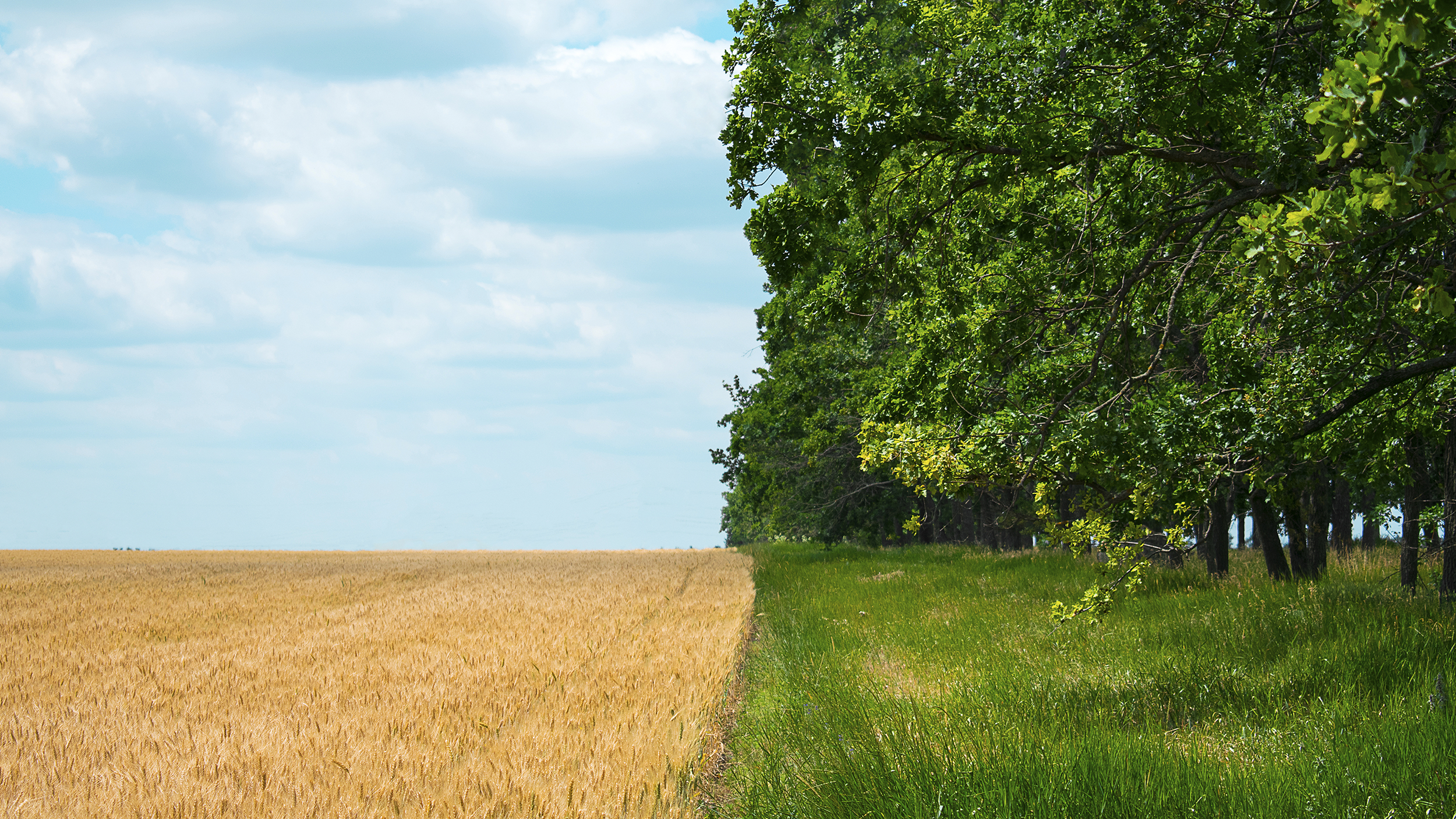 By now, most are familiar with the concept of regenerative agriculture and why it makes logical sense to regenerate an agricultural system rather than sustain a questionably broken one.

Given the global relevance of regenerative agriculture, its principles and attributed practices have experienced an uptake - shifting agricultural systems into an exciting transition. With a broad range of benefits on offer, regenerative agriculture has the potential to overhaul the current system's practices, along with a series of impacts on the climate, our environment and biodiversity.

Today, principles of regenerative agriculture can even be found embedded throughout the agricultural action plans of many countries. Namely, soil health, "Soil Health – What is it?" ' which is the fundamental element of regenerative agriculture, is typically featured with emphasis, reiterating the critical role it plays. Alongside soils, the significance of crops and livestock have also grown to hold a more pastoral role. Regenerative agriculture also recognises above-ground activities that simulate improved crop performance and reduce the necessity of artificial inputs such as chemical fertilisers and pesticides.

The plough is a piece of machinery that was once considered a prime method to regenerate soils by cycling crop residues above the soil (either grass or arable) into the soil below to replenish nutrients. It is no single one's fault that this practice was considered 'regenerative', as our understanding at the time was simply a state of the science and data available. Now though, we are aware of this practice's more significant consequences and understand how in fact, the use of it is detrimental to soil health and actually leads to the breakdown of soil organic matter. In light of this, at the same time the plough was introduced, it was possible to come across farmers who were implementing more 'regenerative' practices. Some forward-leaning farmers were already on the path to incorporating the principles of regenerative agriculture into their operations by recycling organic manures, integrating the growing of livestock in combination with pastures, rotating crops, break crops, cover crops, and the use of legumes. Yet today, these once unique practices are now progressively perceived as standard.

Regenerative agriculture by definition builds on a conservative approach to agriculture in that it seeks to enhance and sustain the health of soil by restoring its organic matter, and boosting its fertility and productivity. Its primary focus is on soil health, with the underlying theory that “the world cannot be fed unless the soil is fed”. Today, we can witness farmers engaging in an array of practice types that fall within the spectrum of regenerative agriculture.

Looking forward, we are likely to encounter a more transparent world where the food and beverage that consumers purchase can be traced back to its origin. Fairness and strength in supply chains with a concern for all stakeholders involved and their contribution CITE. This encounter can be seen already through the greater uptake of True Cost Accounting (TCA).

Data will be paramount for agriculture to communicate the value of the range of practices quickly, reliably and effectively in regenerative agriculture, such as the aforementioned methods.

Ultimately, with the increasing uptake and presence of regenerative agriculture globally, it is evident this creates significant opportunities for farmers. Opportunities to improve existing production systems by means of regeneration, but also the potential to tap into additional production streams beyond the food and drink they are already producing.

Why the world needs a total rethink on food production

A view towards net-zero agriculture