How to turn your slurry into smelling like dark chocolate

By Trond Lund
Head of Business Development at N2 Applied 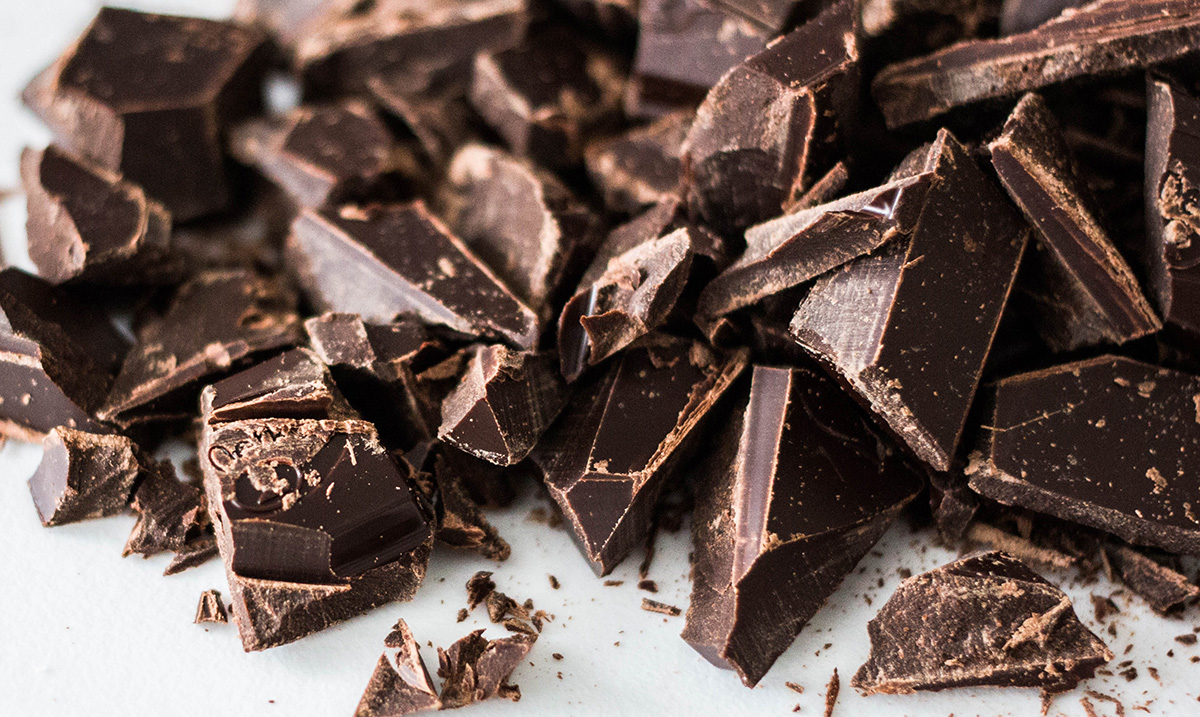 For the general public, the smell from slurry spreading is sometimes a negative aspect of living in the countryside. The negative effects vary from time to time and often depend on wind, moisture and dust content in the air. It is also difficult to measure, as the intensity of the smell does not always follow the concentration of different components.

Why does slurry from livestock smell?

Ammonia is often mistaken to be the main reason for the smell but it’s actually not the most important compound. According to a study from University of Nebraska on cattle manure, volatile sulphur compounds, isovaleric acid, and butyric acid contributed 43.4, 14.0, and 13.9 percent, respectively, of the total measured odour activity value (OAV). These components are produced by microbial activity. Butyric acid is also found in vomit, which is one of the reasons the odour from slurry spreading often gets negative reactions from the public. Skatole is another component in manure that contributes in creating the bad smell and is formed when dead bodies and carcasses decompose.

How can you reduce the smell of the slurry?

Several solutions could be useful for smell reduction:

► Livestock feed is an important factor on the smell components. Feed that is high in sulphur would typically give more volatile sulphur compounds and therefore increase the smell.

►Storage is another factor that determines the exposure to neighbours. Less aeration in open storage is often known to intensify the smell of slurry, but biogas plants running on manure as feedstock (anaerobic digesters) makes a digestate that produces less odour than the feedstock itself.

►The method of spreading also affects the odour and reducing the contact to the surrounding air limits the exposure to smell for the neighbourhood.

►Treatment of the slurry with sulphur acid or similar could reduce the smell, but only by reducing the ammonia gas loss.

►Treatment of the slurry with the technology of N2 Applied combines the reduction of certain microbial activity in the slurry with the ammonia reduction effect of acidification. This means the slurry has almost no smell and its surroundings have no exposure to foul odour. This in turn gives higher flexibility for the farmer to spread the slurry at ideal times for the yield, without having to be concerned about neighbours, holidays or wind direction.

N2 testing the smell from NEO: «It smells like chocolate...»

How does plasma treatment remove the smell of manure?

N2 has a solution to the smell of slurry as the treatment produces Nitrogen Enriched Organic fertiliser (NEO), which has no ammonia release from the slurry. In addition, the microbial activity that produces the foul components responsible for the bad smell is reduced. The combined effect leads to slurry almost free of smell, but we’ll leave it up to you to decide if it really smells like dark chocolate, or perhaps liquorice, as some people would suggest!

Ammonia – from protein to air pollution

Can the EU Turn the Tides on Increasing Ammonia Emissions?

Never miss any of our articles and other content, by signing up to our newsletter.