How Can Farmers Reduce the Need for Chemical Fertilisers With Improved Slurry? 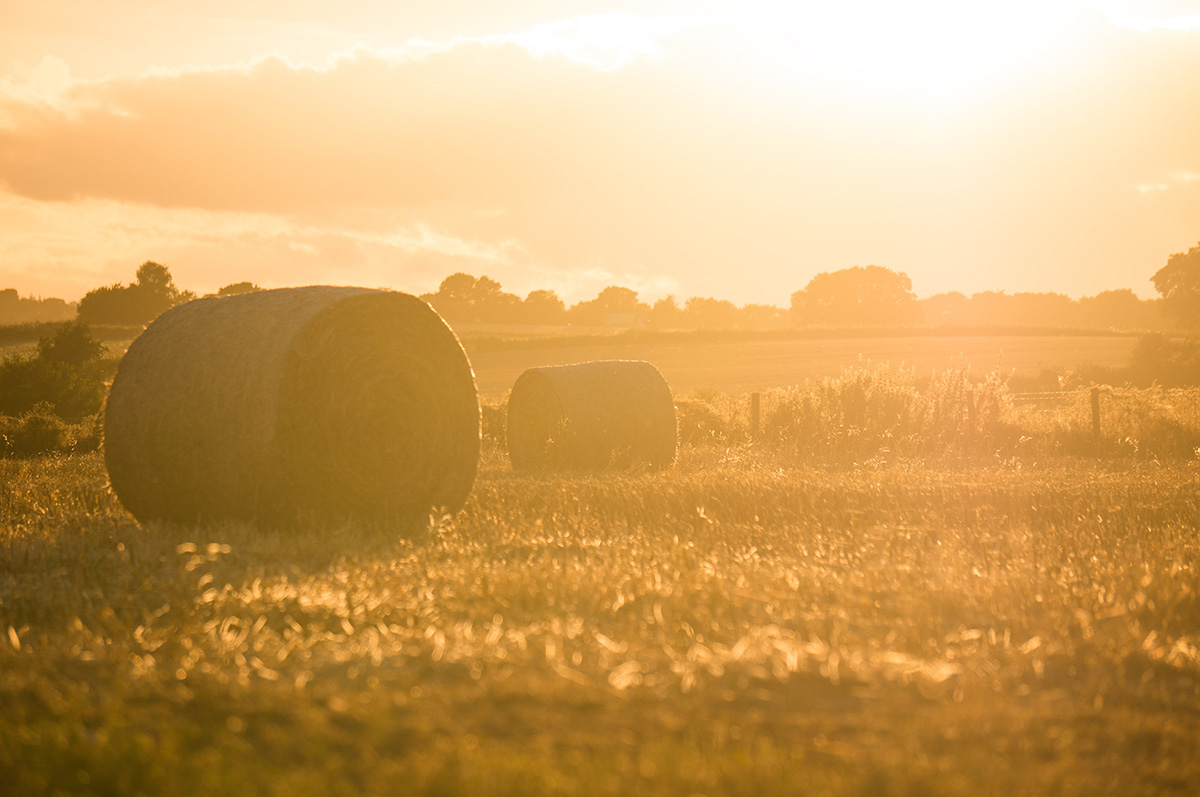 N2 Applied has developed a solution to this challenge. By utilising plasma technology, livestock slurry is upgraded to an improved slurry which can be used as an efficient and sustainable alternative to chemical fertiliser.

N2 Applied has developed a technology that enables local production of fertiliser from liquid organic substrates (such as slurry or digestate), using only air and electricity. The process utilises plasma technology to add nitrogen from the air into the liquid substrate to increase the nitrogen content. The reaction stops the loss of ammonia and reduces emissions, making it an efficient and sustainable fertiliser, creating a more circular farm system.

N2’s scalable process enables fertiliser production to be re-distributed to the end user – the farmer – cutting long and expensive value chains, and reducing the need for chemical fertiliser production based on fossil gas or coal. The solution also provides on-farm emission reduction, in terms of reduced emissions of methane and ammonia, as well as odour.

Plasma is often defined as the fourth state of matter, referring to the transition from a gas state to a state in which one or more electrons are no longer bound to the atoms or molecules. The result is a gaseous amalgam of positively charged atoms and molecules (ions) and negatively charged electrons, which gives rise to the most common denomination of a plasma: an ionized gas.

If this description sounds somewhat complicated, a simpler way to describe plasma is by relating it to what lightning creates when it strikes – the same principle we are using to fixate nitrogen from air:

Our plasma technology splits the nitrogen (N2) and oxygen (O2) molecules in air into nitrogen (N) and oxygen (O) atoms forming nitrogen oxides (NOx). The nitrogen oxides are then absorbed into slurry or biogas digestate and combined with free ammonia to form a stable form of nitrogen. The plasma treated slurry is then upgraded to an improved slurry, which we refer to as Nitrogen Enriched Organic fertiliser (NEO).

Due to the low ammonia emissions, a wide range of application methods can be used when spreading NEO. Additionally, NEO can be applied confidently later in the growing season when crop uptake is highest and yield response will be greatest. These characteristics make NEO a good alternative to chemical fertiliser. In addition to the versatility and performance, there are major environmental benefits related to substituting chemical fertiliser with improved slurry (NEO). These benefits involve significant decrease in climate and ammonia emissions, as well as the removal of odour. Thus, by investing in a N2 unit, farmers can reduce their need for chemical fertilisers.

Waste or Resource: How Can Farmers Get the Best Nutrient Value from Slurry?

Application Timing – The Key to Unlocking Higher Yields From Slurry